Opening the reception hosted by the Alliance of Small Island States (AOSIS), Dr. Aubrey Webson, Permanent Representative of Antigua and Barbuda to the UN and Chair of AOSIS, welcomed everyone on behalf of the Antiguan Environment Minister Hon Sir Molwyn Joseph, and praised the relationship between AOSIS and ecbi.

Diann Black-Layne, Ambassador for Climate Change, Antigua and Barbuda recalled the fundamental support she personally derived from ecbi when she first started to participate in climate negotiations. She said she had found it very helpful to engage with negotiators from other countries in a very different way, and was happy to see ongoing support for the next generation. She thanked Denmark for their support for ecbi’s activities.

Noting that Denmark had partnered with ecbi in the first phase of the ecbi, Ms Machon said the reception was the ideal opportunity to break the news of the funding from the Danish Ministry of Foreign Affairs to operate Phase V of the Initiative (2022-25). She paid tribute to the tireless work of climate negotiators in trying to “strike the balance between the needs of the environment and those of humanity” and said that:

“Climate change negotiations are increasingly amongst the most complex of international negotiations and so the requirements on climate negotiators in terms of capacity and skills is where ecbi’s unique space of capacity and trust building has most impact... Professor Benito Müller and Pedro Moura Costa, BVRio, have joined forces to roll out the Programme over the next few years. I am confident that the Programme will achieve its important objectives of capacity building for climate negotiators from developing countries and trust building amongst negotiators, without which we will not reach the agreements that are needed in the eyes of the world and the eyes of our kids and which rest on your shoulders. Thank you for working together.”

Professor Müller warmly welcomed the announcement of Denmark’s renewed investment in ecbi’s ongoing activities. He hoped that the Paris rule book would be finished in Glasgow so they could move on to focus on implementation, saying that even then there would be a need for trust-building.  Asserting that trust building takes time and is not between countries and states but between people, he said the ecbi process enables people to spend time together in such a way that they form personal relationships and not just state relationships.

This also marks the beginning of a partnership between Oxford Climate Policy (founding partner in ecbi) and BVRio whose Director, Pedro Moura Costa has been on the board of OCP since 2005. 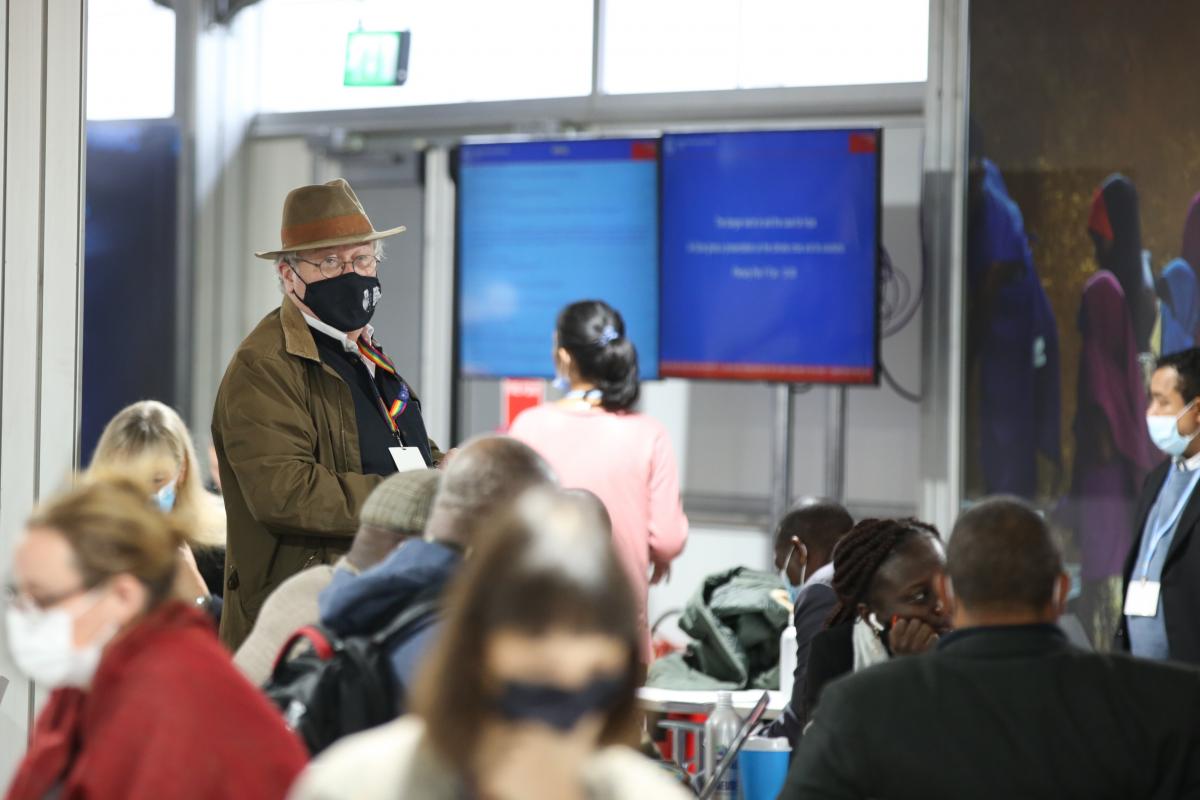 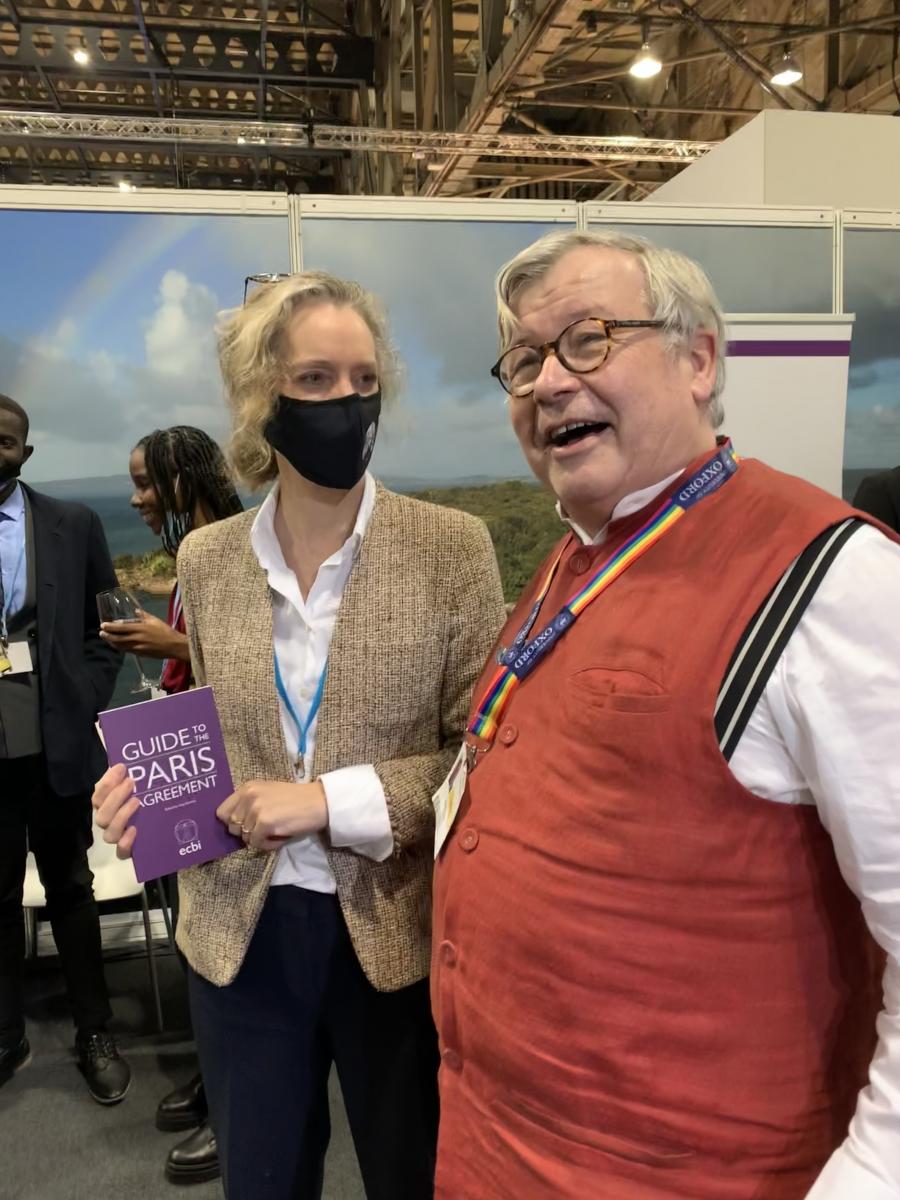 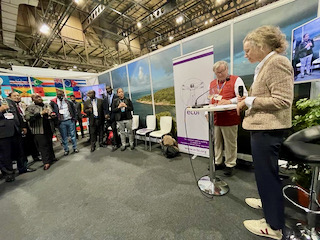 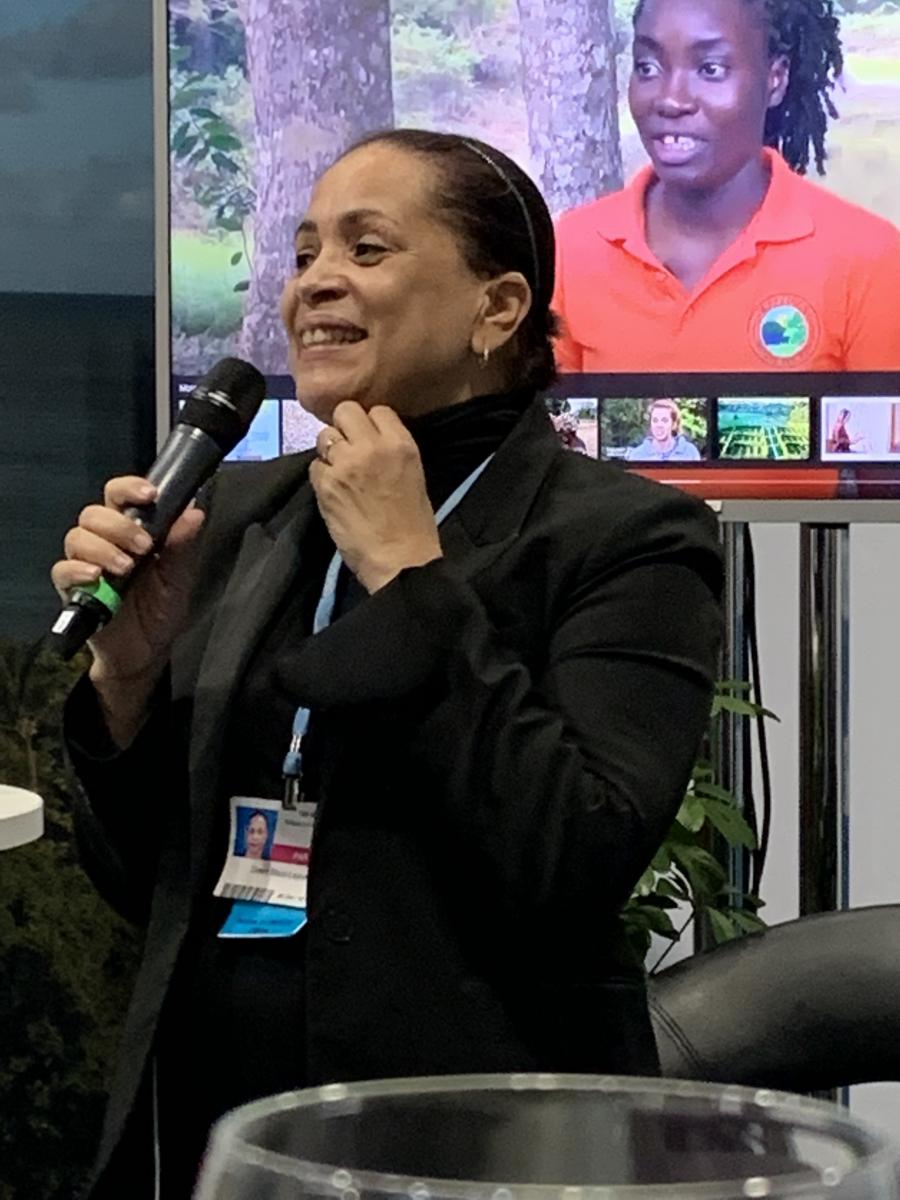 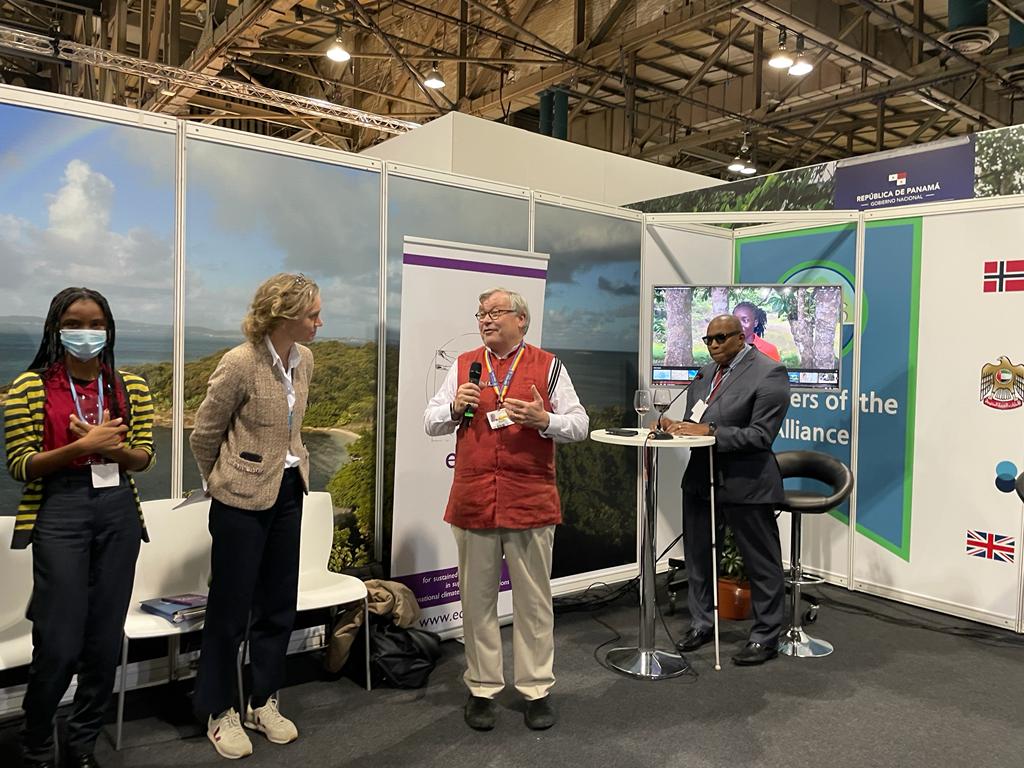 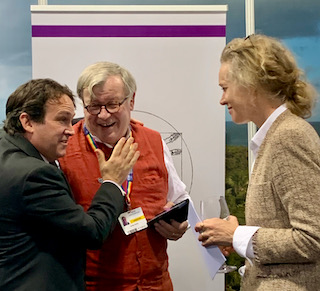 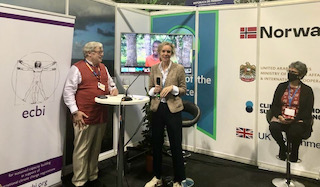 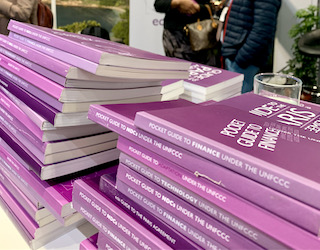 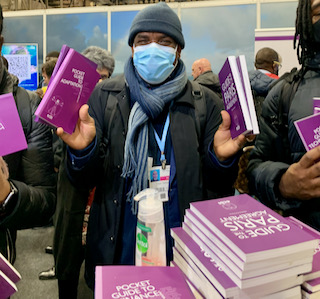